For more than 15 years, Medicare Part D has provided seniors and people with disabilities affordable and comprehensive prescription medicine coverage. While this program works well and the vast majority of recipients are satisfied with their coverage, some seniors and people with disabilities still struggle to afford their medicines. There are some in Congress who are proposing drug pricing proposals that would repeal the very protections that make the program successful. Fortunately, there are ways we can modernize the Medicare Part D program and improve affordability, without jeopardizing current and future access to medicines. 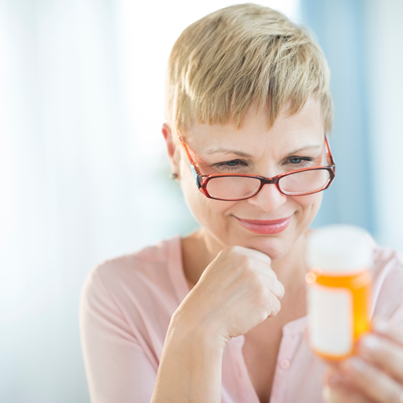 What is Medicare Part D?

Created by the Medicare Prescription Drug, Improvement, and Modernization Act of 2003 (PL 108-173), and beginning in 2006, Medicare Part D helps tens of millions of patients manage many chronic and life-threatening conditions, including diabetes, mental illness, cancer and heart disease through comprehensive prescription medicine coverage at the pharmacy. Several surveys show that nearly 9 in 10 Part D enrollees – seniors and people with disabilities – are satisfied with their coverage and the program.

Seniors and people with disabilities have robust access to medicines in Part D due in large part to a protection known as the “noninterference clause.” This clause prohibits the Secretary of Health and Human Services from interfering in private negotiations – which already occur in Part D – between pharmaceutical manufacturers and Medicare Part D insurance plans or pharmacy benefit managers. These negotiations on average yield larger savings for brand medicines in Part D than the commercial insurance market and allow for robust choice of coverage and access for enrollees on Medicare.

Over the years, seniors and people with disabilities have also enjoyed low and stable premiums in Part D. The average monthly beneficiary premium for Part D coverage will be about $33 in 2022, substantially lower than what was forecasted prior to the implementation of Part D. 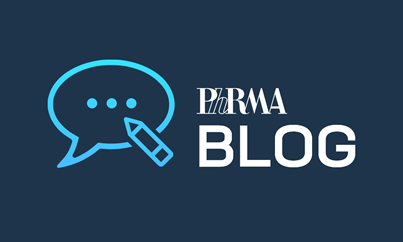 The ABCs (and Ds) of Medicare

Read more about  The ABCs (and Ds) of MedicareBlog Post 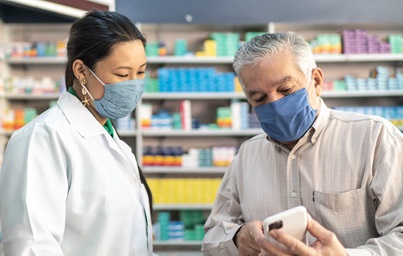 Ways to Modernize and Improve Affordability in Part D

While premiums have remained stable, many patients continue to struggle to access the medicines they need. That’s because coinsurance and deductibles are typically based on a brand medicine’s full, undiscounted list price.

In fact, 92% of Part D beneficiaries’ out-of-pocket spending on brand medicines is based on the list price rather than the discounted price their insurer gets. This cost-sharing arrangement unfairly shifts more and more of the financial burden for the costs of life-saving medicines onto vulnerable patients.

Medicare Part D could work better and be made fairer by improving affordability and predictability for seniors and people with disabilities who face high out-of-pocket costs for their medicines. Improvements to Part D must be done the right way, with targeted and measured reforms that will benefit patients directly. 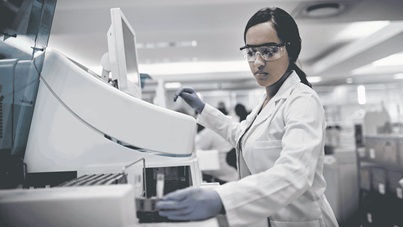 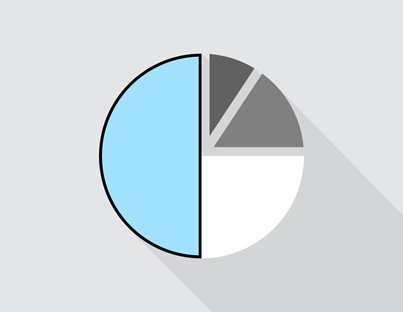 Some policymakers are considering significant changes to Medicare that could have a devastating effect on millions of Americans. Proponents call these changes government “negotiation,” but what they are actually proposing is anything but that. These politicians want to repeal or severely weaken a key provision of the Medicare Part D program – the noninterference clause – that protects robust coverage and access to medicines for seniors and people with disabilities. Without this protection, the government could directly and negatively impact access to lifesaving medicines for patients.

Independent analysis by the Congressional Budget Office has repeatedly found that repealing the noninterference clause and permitting government “negotiation” in Part D could only save money if the choice of and access to medicines that people with Medicare have today is sacrificed. To save money, the government could implement a single, national formulary that could restrict which medicines seniors and people with disabilities can get in part D – interfering with what their doctors may have prescribed.

Consequently, the repeal of this clause would move the United States closer to a single national list of approved medicines for Part D, similar to how some governments in other countries heavily control which medicines are and are not available to their citizens. For example, in countries like France and Canada, people have access to fewer new medicines and wait longer to get the medicines they need. This is a tradeoff Americans do not support.

Instead of repealing important protections like the noninterference clause, we need to lower what people pay out of pocket for medicines and ensure Americans have access to the treatments their doctors prescribe. There’s a way to do both, but government “negotiation” isn’t it. 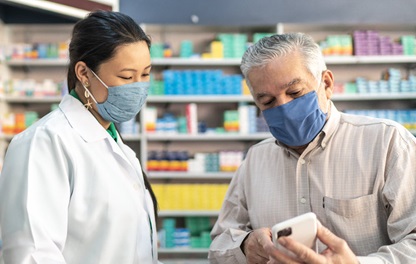 Government “negotiation” could have devastating consequences for Medicare enrollees 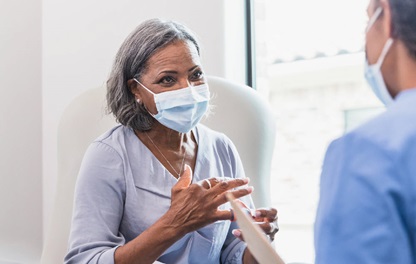 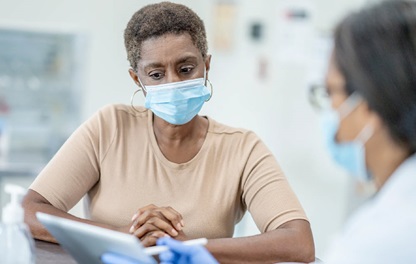 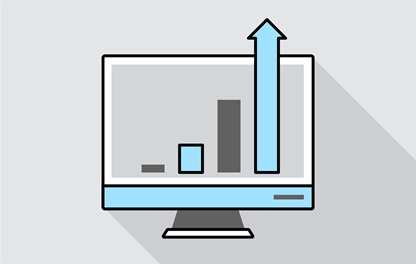 The Dangers of Government Negotiation 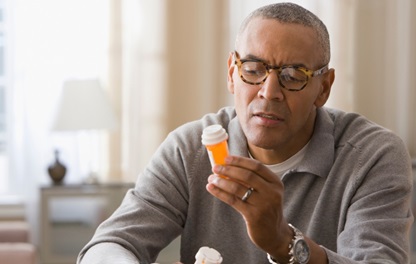 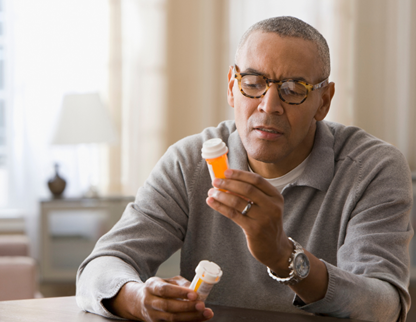