America’s biopharmaceutical research companies are currently developing 37 medicines to help the estimated 1.5 million Americans living with Parkinson’s Disease, a motor system disorder resulting from the loss of dopamine-producing brain cells. All of the medicines are either in clinical trials or awaiting review by the U.S. Food and Drug Administration. 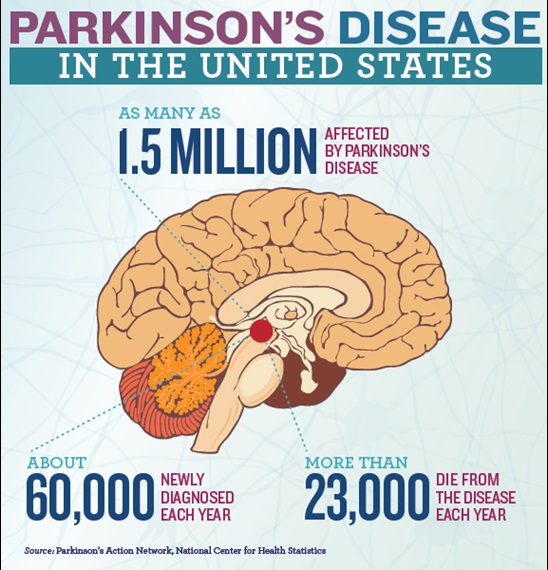 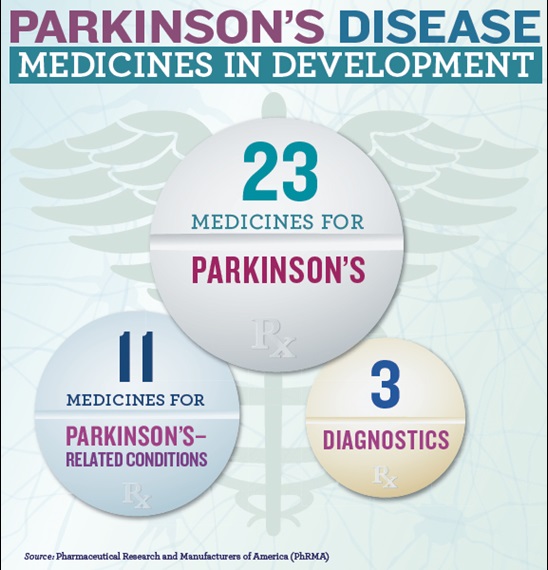 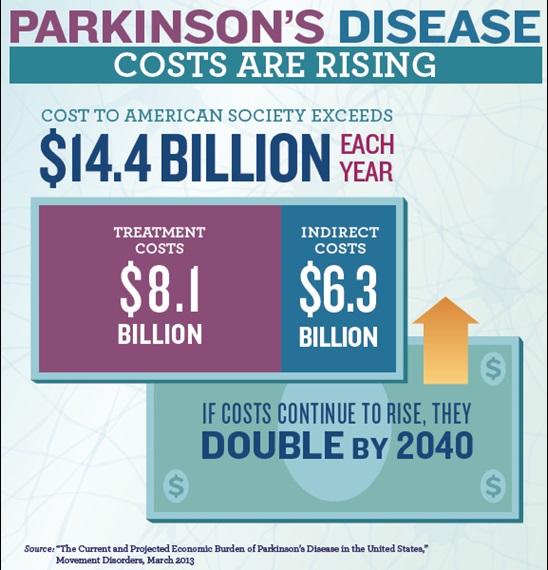 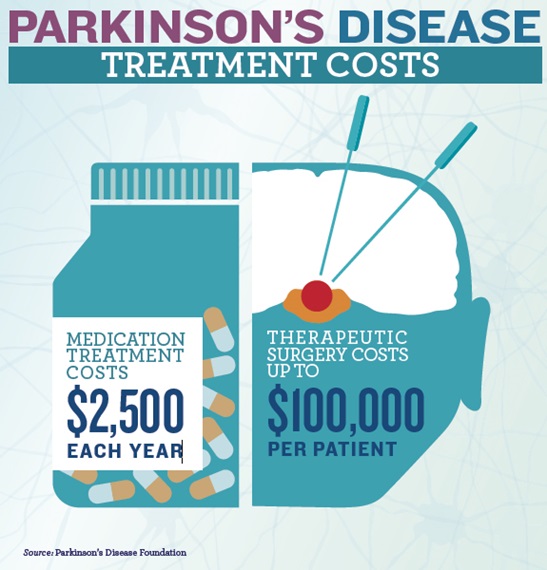 Each year, approximately 60,000 Americans are diagnosed with Parkinson’s disease, and incidence increases with age. The combined cost to the U.S. economy in direct and indirect expenses is nearly $14 billion a year, according to the Parkinson’s Disease Foundation.

The medicines today in the research and development pipeline offer hope of reducing the human and economic costs of Parkinson’s disease. They include:

Researching and developing new medicines remains a risky investment and lengthy process—costing, on average, $1.2 billion, including the cost of failures, and taking between 10–15 years to bring a new medicine to patients. But advances in our understanding of diseases and how to treat them have allowed America’s biopharmaceutical research companies to conduct the cutting-edge research needed to reduce the destructive toll of Parkinson’s disease and to allow more patients to lead healthier, happier, more productive lives. 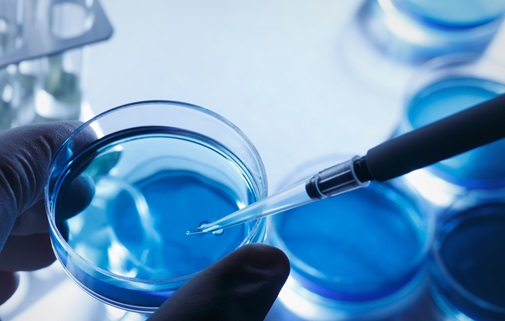 According to a new report by the Pharmaceutical Research and Manufacturers of America (PhRMA), America’s biopharmaceutical research companies currently are developing 37 innovative new medicines to help the estimated 10 million people worldwide who are living with Parkinson’s disease.