Through the Microscope: Examining Modern Medicine

The Pharmaceutical Research and Manufacturers of America (PhRMA) held its first national health care dialogue event February 21, 2017 in Boston, Massachusetts, as part of its new GOBOLDLY campaign and The New Era of Medicine initiative.

Hosted by The Atlantic and underwritten by America’s Biopharmaceutical Companies, the event featured three panel discussions focused on breakthroughs in modern medicine and the investments needed for future innovation. The GOBOLDLY national dialogue events and programming included a cross-section of industry stakeholders and health care thought leaders, including world-renowned scientists, researchers and other experts. 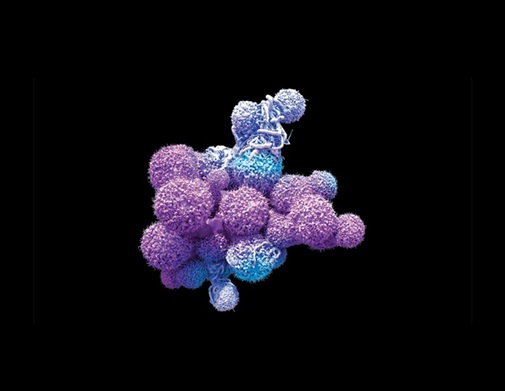 Exploring the new era of medicine

We are in a new era of medicine where innovations are transforming our ability to attack the cause of disease, not just the symptoms. Where treatment decisions are increasingly focused on the needs of the individual patient and where science fiction is now becoming a reality. 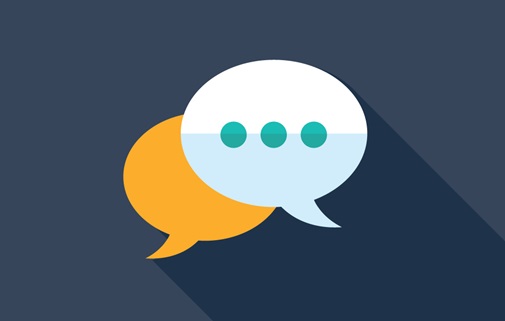 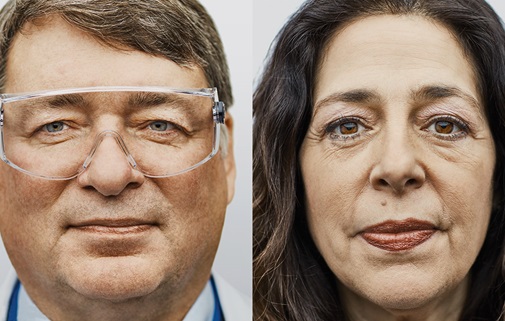 FROM AROUND THE WEB

Welcome to the future of medicine. Together, we go boldly. 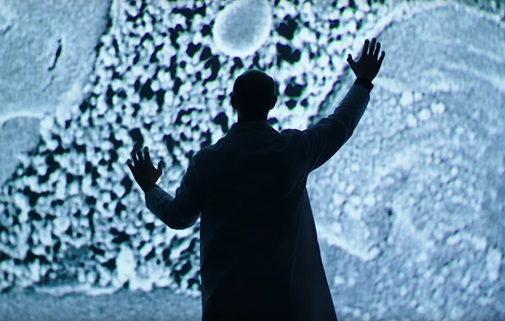 Do Not Go Gentle. GOBOLDLY

Finding lifesaving medicines is a life’s work – the work of 140,000 researchers who never say never.