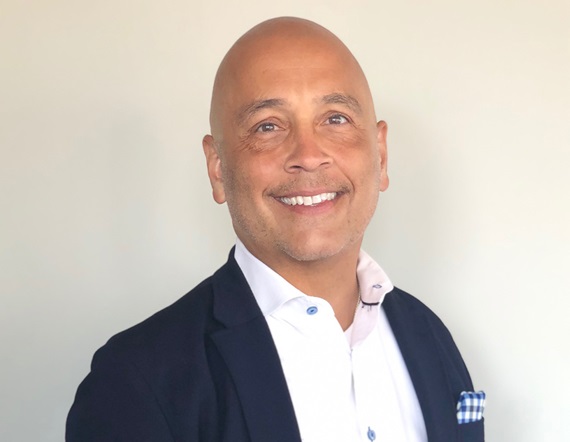 With more than two decades of experience helping connect people living with debilitating psychiatric and neurological disorders with breakthrough therapies, Peter Anastasiou is a business leader with progressive leadership roles across the pharmaceutical industry.

Mr. Anastasiou currently serves as Executive Vice President and Head of North America, helping to drive overall corporate strategy as a member of Lundbeck’s Executive Management team. He also oversees the operations of both the U.S. and Canadian businesses.

Mr. Anastasiou has been with Lundbeck since 2009. During his tenure with Lundbeck, he has held a variety of leadership positions and played a pivotal role in growing the Lundbeck business. Prior to his current position, he served as President of Lundbeck U.S. where he oversaw all aspects of the U.S value chain, directing all Commercial, Drug Development and Corporate activities. Prior to that he served as U.S. Chief Commercial Officer, during which time he directed the Commercial operations of the company’s Psychiatry and Neurology franchises. Mr. Anastasiou’s tenure with Lundbeck began by serving as Vice President and General Manager of Psychiatry where he led the team in launching three products and building a Marketing and Sales function from the ground up, growing the group to nearly 500 people.

Before joining Lundbeck, Anastasiou occupied a progressive series of leadership roles within neuroscience-focused pharmaceutical organizations. He served as the Vice President of Marketing and Reimbursement at Neuronetics, Inc., and as Director of Abilify U.S. Marketing at Bristol Meyers Squibb. He began his career at Eli Lilly and Company, where he held a variety of Marketing and Sales positions over the course of 11 years, including helping to prepare for the global launch of the blockbuster, Cymbalta.

Mr. Anastasiou holds a B.A. in Economics and Management from Albion College, an M.B.A. from the Kelley School of Business at Indiana University, and has completed the Executive Education Program in Strategic Marketing from the Columbia University Graduate School of Business. He serves on the Board of Directors of Bear Necessities Pediatric Cancer Foundation and sits on the President’s Council of ChildServ. He is also on the Global Advisory Board for the Healthcare Businesswomen’s Association (HBA) and was named the 2019 HBA Honorable Mentor.